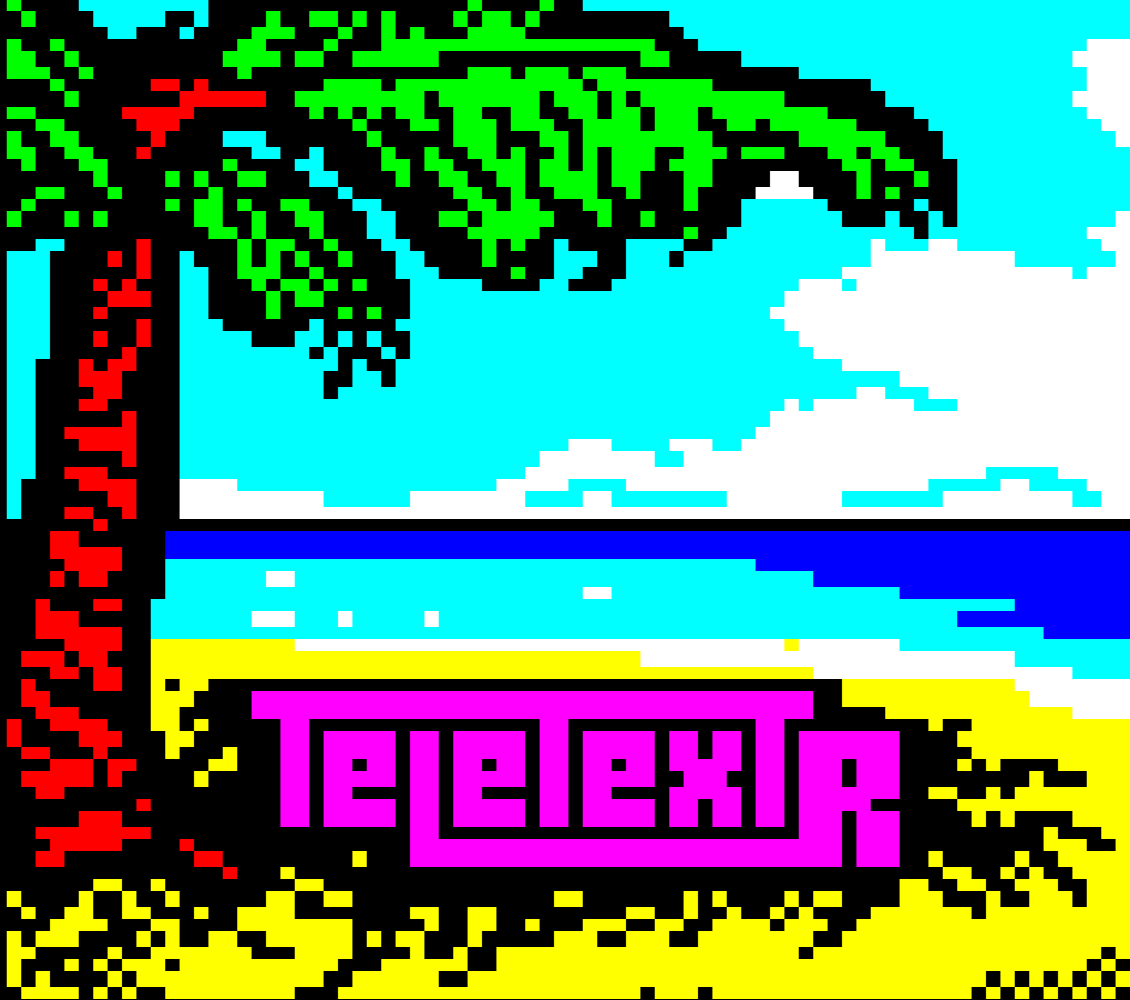 We grew up inspired by the demos and intros made in the Amiga heyday of the late 1980’s and early 1990’s. We decided it would be fun to recreate as many of our favourite effects on the BBC Micro in Teletext form.

Teletextr was released at the Nova 17 demoparty in Budleigh Salterton, Devon on 24 June 2017 and entered into the Old School compo.

This demo requires a BBC Master system as it uses all 64K of sideways RAM and the 20K shadow RAM for double-buffering the screen. Note this is the party version so is a bit rough around the edges. We will make an updated release after we have recovered from the weekend!