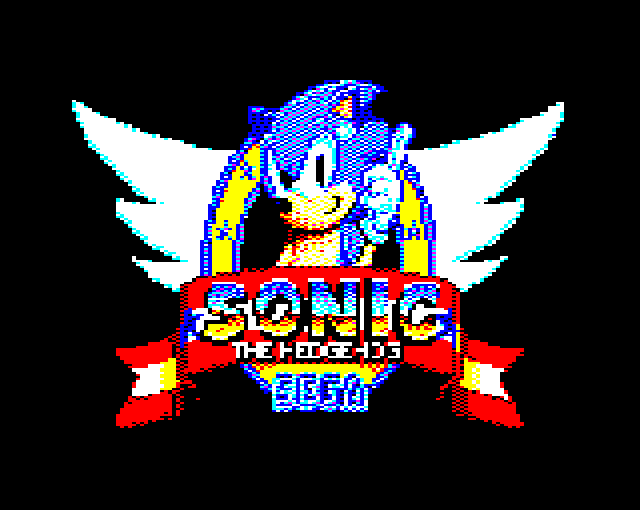 VGM is a format that captures sound chip music generated by older hardware. It is a stream of raw data that is written to the sound chips registers. The BBC Micro and other machines contain an SN76489 programmable sound generator, and this demo plays back music sequences recorded on other systems or produced using chip tune trackers such as Deflemask.

All of the VGM files were ported to BBC Micro using a conversion script that transposes VGM files captured on an NTSC SN76489 to be frequency compatible with a 4Mhz BBC Micro SN76489.

Since VGM is a verbose format, the VGM files in the demos were exported from the same script in a compact raw binary format, and then compressed using Exomiser to enable them to be loaded into the limited RAM of a BBC Micro.